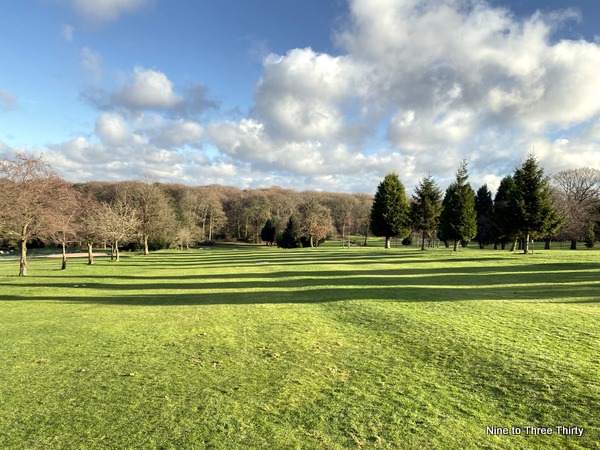 I’ve missed doing my weekly posts for a couple of months.  In December I just lost a bit of my mojo and I was getting a bit bored.  I wasn’t going anywhere and had nothing to report or so it felt.  Then in January I wanted to restart, but I had a problem with my blog which meant that I couldn’t upload any pictures.  It’s always a bit stressful when something goes wrong with the blog and obviously this sort of post doesn’t work without pictures.  So I now have some pictures to share that I can upload, so here goes.

After a quiet Christmas, a precious post-Christmas walk with a group of friends, we plunged into another lockdown.  As we’ve had restrictions here since August moving from Tier 2, through Tier 3 to Tier 4, the differences are fairly subtle. The upsides for us are: we can walk on the golf course (see the picture above) and no school commute for H, so less traveling time for him, plus we get a bit of a lie in each day. The downsides are no swimming – I didn’t get that in Tier 4 either, but our stay in Tier 4 was very brief before lockdown.  I also can’t meet up with my usual friend for a walk as she lives a drive away, but as she’s started a full time job now, there were fewer opportunities for that too. 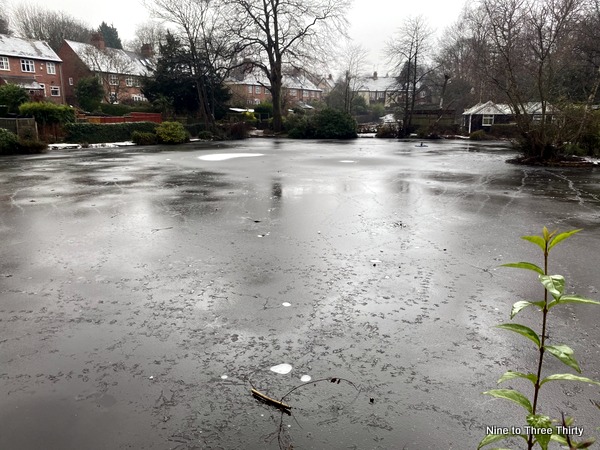 The days are all merging into one.  I’ve tried to make the most of what we can do and I’m trying to fit in walks with local friends, especially ones I haven’t seen for a while.  This is the moor pool on one of those walks – I love how it’s frozen over and there are lots of bird footprints over it.  Very wintry.

Dad has had some knee problems and it’s impacted on his mobility.  It feels a bit difficult to access help at the moment which is unfortunate. He had a short hospital stay which was a worry because of potentially catching covid.  He’s now had the first part of his vaccination, so hopefully he has some protection, but I’d rest easier if he had the second one too.

In other news H is doing his options and we have had two attempts at online parents’ evenings.  The first was a technological failure.  The only teacher we spoke to was the technophobe latin teacher, who rang us instead.  Sometimes simpler technology is better.  The second time around there were system issues again, but they did get resolved.  The trouble was that all our appointments were in the first half hour or so of the session whilst they were sorting things out, so we only spoke to one teacher again – the last of our timed slots.  We were supposed to get an email or a phone call from the rest, but we have only had 2 emails.  Only one of the four teachers we have had contact with was a potential option choice – the others were compulsory subjects and one that was picked last year, so we haven’t really had the teacher input we were hoping for and now the form is due in.  Mostly the school have been great and really well organised, so it’s a bit frustrating that they have fallen down on this. 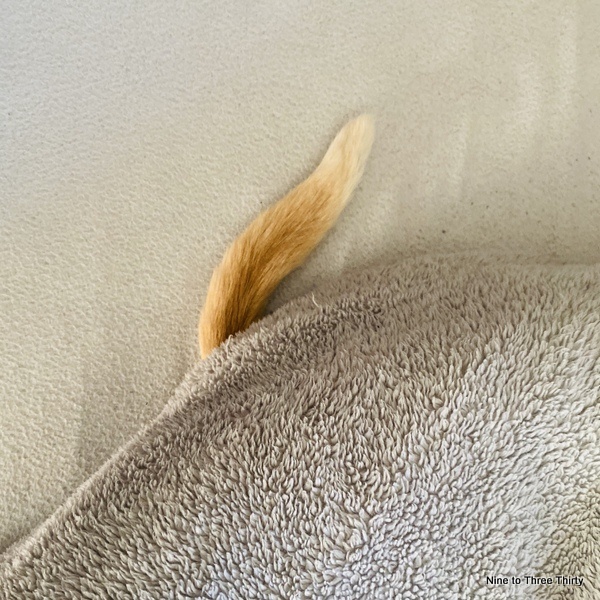 We have spent quite a lot of the last week hibernating to escape the snow and the cold.  H is no longer so keen to play in the snow which is a shame.  I guess if he could have met up with friends it might have been different. The cat complains loudly if the heating isn’t turned on, but he always seems to be able to find the warmest spots.