Last weekend was a lot of fun.  On Saturday night I went to the pub and met up with friends, including some that I hadn’t seen for a while.  On Sunday I had a day out in Birmingham as part of a blog post for another of my blogs.  This picture is of Gas Street Basin which is very close to the city centre, but its full of narrow boats and it was the perfect place to hang out in the sunshine.  I’d planned a canal themed day out with a boat trip, meal in a restaurant with views above the canal and then a drink with a view of the wharf.  It was a lovely day.

I had thought I might do some hedge cutting on Monday, but it was too hot to think about.  I decided to have most of the day off and spent the afternoon in the garden with a book.  It was lovely and something I so rarely do.  The hedge is still waiting to be done, although I have started the job.  As ever it’s the getting rid of the clippings that is the biggest job – if it had just been the cutting to do I’d have finished it long ago.

This year I started well with the vegetable garden, but it tailed off a bit.  This year’s successes have been runner beans and apples. 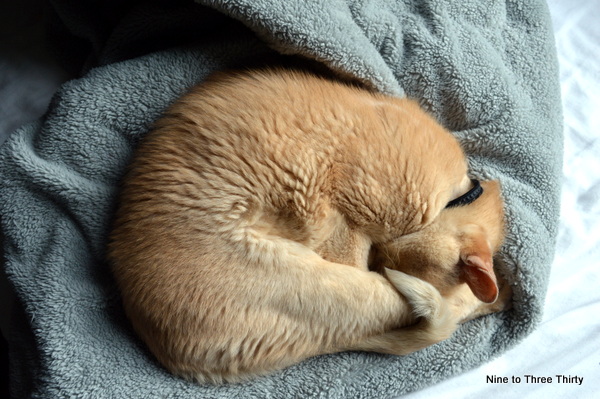 Here’s a picture of Amber, my cat, asleep.  I wish he slept as well as night as during the day.  He has got a bit better with the howling over the last week or two, but sadly it’s a very small improvement.  I might try the hormone plug in thing again and see if that helps.

H and I took some pictures for a campaign this week: we decorated mugs, made hot chocolate and popcorn, and played a board game.  This one shows him playing one of his favourite games: Skull. He’s looking very grown up these days – he’s about to go into Year 8.