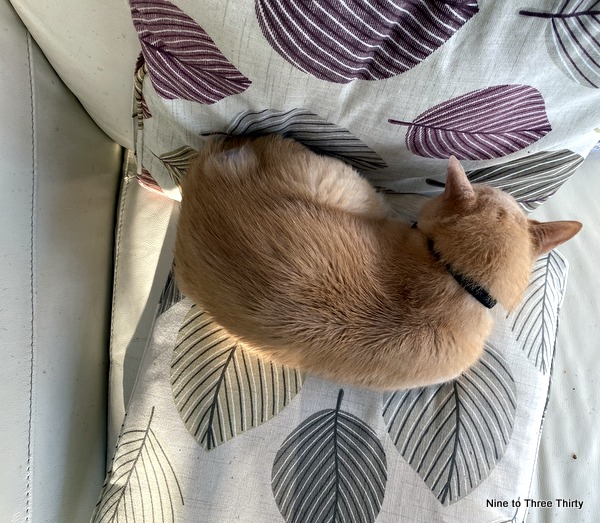 This week was such a turnaround really.  H loved that he was off school for the duration. On Monday I went to the vets to take my Dad’s cats for their jabs. I’m a bit annoyed with the vets as it seems that the cats weren’t vaccinated last year.  It would be unlike Dad to have missed a reminder, but I suppose one letter might have gone astray either in the post or because they were due for a booster not long after Mum died, but they didn’t send any chasers.  Hence the cats need to have two jabs not one, so we have to make a return trip in a few weeks time, which everyone could have done without frankly.  They did send a reminder for this year’s jabs, which seems odd given that they hadn’t been done last year. I did take a quick look at the high street and was shocked at how different it was to the week before as very little was open.

My cat has already had his annual boosters thankfully, so no worries there.  He’s rediscovered the conservatory this week – it’s too cold over the winter.  He seems to prefer being in there to anywhere. 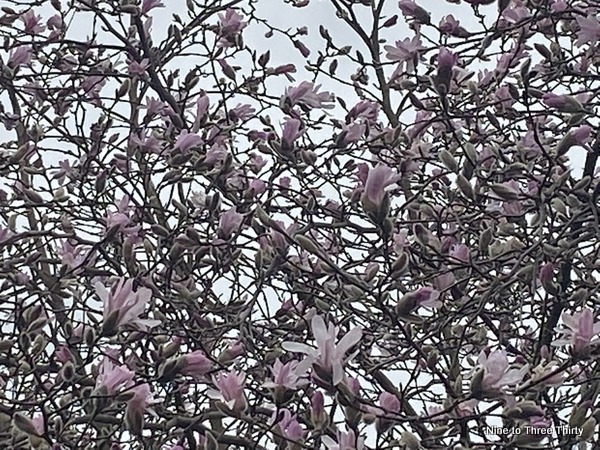 We are settling into a new routine.  Monday was stressful because the computer system the school had in place was struggling a bit with the demand.  Thankfully it’s been mostly fine since so I think it was just everyone trying to use it at the same time on Monday morning at 8.30. H is starting school at the same time as normal, which actually makes for a relaxed start to the morning because he doesn’t need to be leaving early to catch a bus.  I’ve been trying to find a new routine too as I suddenly have a lot more time at home.  The plan is to tackle the garden first.  It’s starting to be spring like out there and next door’s magnolia is looking fantastic. 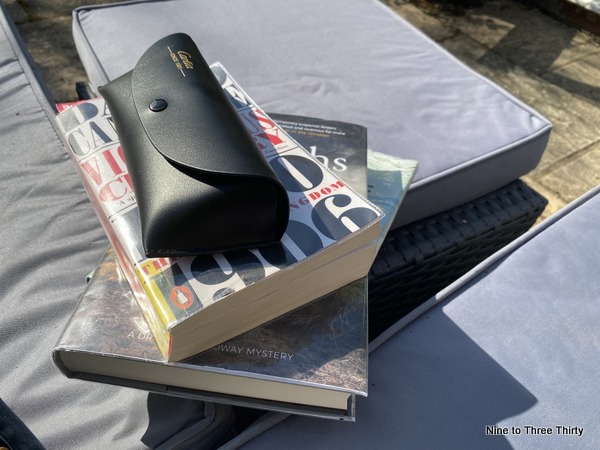 In fact, in the end I let the wonderful weather decide my routine for me this week (that and the fact that I could barely move after trying PE with Joe Wicks).  My mornings and late afternoons/early evenings were the time for work whether paid (not that much of that sadly – gone very quiet) or unpaid house/garden chores.  I spent the best part of the day, sat outside in the sun, reading or chatting to friends on social media.  It was very relaxing and I think just what I needed.  The only pair of sunglasses I could find, spontaneously broke whilst sat on my face, so I needed a new pair.  I thought about going to get some from the chemists, but decided it might be better to get some online.  They arrived the next day which was great, so I’m all sorted. 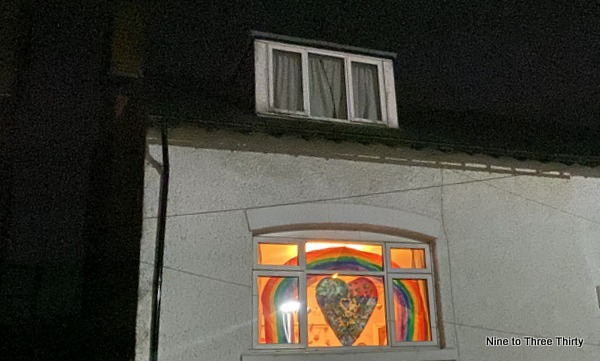 On Thursday night most of our road was outside clapping and making a noise for our NHS.  It was quite moving to see so many people out and we have very much become a community on the road this week with our new Whatsapp group.  People bought out bells, instruments and even used pan lids to do their clapping.  A few cars drove past and beeped their horns too.  It was a chance to quickly chat to the neighbours face to face too, but from a 2m distance of course.