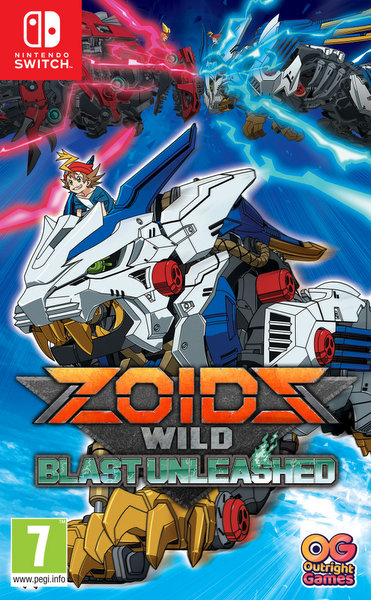 It takes quite a lot these days to get and hold the interest of a jaded teenager, but H was keen to get his hands on Zoids Wild Blast Unleashed.   He loves playing games on his Ninetendo Switch and Zoids Wild Blast Unleashed is a Switch exclusive.  Based on the highly popular anime series, H was always going to be a fan as he really enjoys anime and is looking forward to new shows going live on Netflix soon. 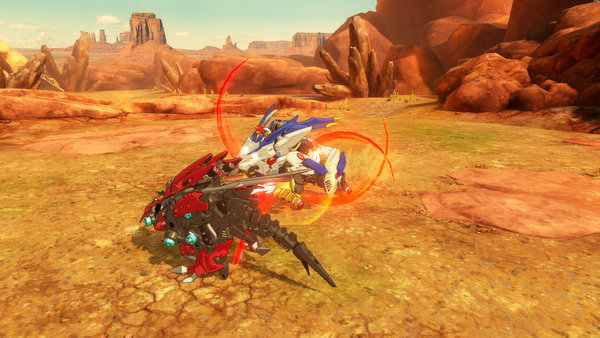 Unleash the wild mecha power and animal instinct of Zoids, in spectacular head-to-head battles on Nintendo Switch. With stunning graphics faithful to the Zoids Wild anime, and an intuitive 3D combat system that lets you chain incredible combos instinctively, Zoids Wild Blast Unleashed is the ultimate showdown between your favorite pilots and their Zoids! But are Zoids merely weapons, or your partners? Your skill in combat will decide who wins between warring factions including Arashi’s Team Freedom and the power-hungry Team Dark Metal, in a new Zoids story. So choose your hero, step on to the battlefield, and fight to awaken the greatest bond between human and Zoid –then use the hidden power known as Wild Blast to defeat your rivals! With a huge choice of characters, Zoids and game modes, Zoids Wild Blast Unleashed takes mecha combat to the next level. Settle scores in 2-player battles, challenge yourself in Mission Mode and Battle Tactics Mode, and hone your skills in Practice Mode. Are you ready to command the strongest lifeforms in the world?

Update 21st October 2020: H has now had a chance to try out the game via the review code we were sent.  The game play follows the plot of the anime – it’s not one that H is familar with (despite being a big anime fan) and he felt the story via the game lacked a bit of depth as he didn’t have the background of having watched the series.  He would have preferred to see some quick tutuorials.  That said he found it quite easy and quick to pick up the game place, but it’s fairly low skill stuff. He liked that you can quickly unlock the characters, albeit slightly faster than he’d have thought was ideal. Over all though it’s been good fun to play and he’s very much enjoyed the battling game play.