One of the things we have found during lockdown is that H is doing a lot of reading. He’s a real bookworm anyway, even though he’s also a gamer, and I usually keep on top of his book reading habit by making lots of trips to the library. Even in good times, it’s hard to find new series and source enough books to keep him happy, but during lockdown it’s been even worse and I have had to borrow quite a few from the neighbours to keep him going. We have also bought a few. He’s wanted to use his pocket money to buy manga and I’ve been on the lookout for suitable books that will keep him interested, but challenge him a little too. 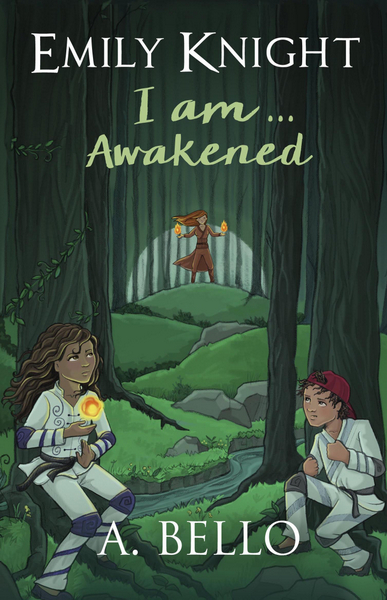 If you have similar dilemmas to me with keeping your children stocked up with books, you might appreciate a few suggestions.  I’ve teamed up with the publishers to put together a bundle of books to give away to one lucky reader.  If you aren’t lucky enough to win, perhaps you’ll see it as a bonus that you have found one or two ideas for new books for your bookworm to read (I know I always welcome new ideas and suggestions).

First up is Baller Boys.This one would be a great one for football fans and might be a good way of encouraging reluctant readers if they love their soccer. Here’s a synopsis of the book to give you a flavour for the story:

Shay and Frankie are best friends and football crazy! They eat, sleep and breathe football (even when they’re at school!). They dream about playing football, love a kick-about in the park, watch all the big games on TV… all that’s missing in their lives is the chance to play for a real football team. All Cultures United is the best club around for miles and everyonewantsto beon their team… including Shay andFrankie. Are they good enough to impress Coach Reece at the AC United trials? Can their friendship survive thecompetitiveness of football? Will they ultimately fulfil their goal to become Baller Boys.?

Call Me Joe is an uplifting book which might be just what is needed during lockdown.  Here’s the blurb, see what you think:

The world is on the brink of disaster. The environment, society and mankind itself are facing extreme challenges in a world that is both more connected, and yet more divided than ever before. Fear and confusion seep into all parts of everyday life… now, more than ever, the world needs one voice, one guide… One day the Earth is plunged into darkness and when light appears again so does a man –call him Joe –claiming to be the son of God. Can Joe bring the world’s most creative thinkers and leaders together to tackle the ills of mankind? Can he convince us all to follow him before it’s too late? In this compelling and prescient novel, Martin van Es and Andrew Crofts highlight the key concerns of our time and imagines a future where we, at last, all work together to ensure the future of our world and all the life that calls it home.

Another book that strikes a cord right now is Emily Knight I am…Awakened, which is the second book in a series. Written by Abiola Bello (30) lives in Stoke Newington, London and has been writing since the age of eight. Emily Knight was first created by Abiola when she was 12 years old with the intention of filling the gaping hole in fiction for an inspirational, strong, black, female, young protagonist. This gap, almost two decades later, remains in the publishing world despite continued calls for more diversity / inclusion in publishing.

The Emily Knight series is aimed at 10 to 15 year olds and Emily is a black, strong, young teenager who isn’t poor, or from the ghetto, or struggling…she’s rich, famous, incredibly talented…and she’s finding out who she really is, where she comes from, and battling it out as a warrior in some fierce situations. 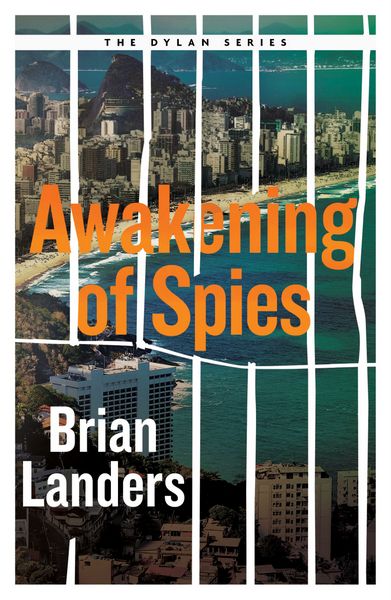 This one sounds like my kind of book and I think H would really enjoy it too.

Awakening of Spies, set in the 1970s, is the first in a new series of espionage thriller novels featuring novice spies: Thomas and Julia Dylan. Families of Spies is due for release on 30th July 2020.Thomas Dylan is an unlikely spy. Rejected by MI6he joins the Ministry of Defence where his first mission is a total failure. Unexpectedly he is sent to Rio de Janeiro to recover a submarine interrogator stolen from the US Navy. In Brazil he discovers that those supposedly on his side, MI6 and the CIA, have their own priorities and that his life is definitely not one of them.A murderous game which began with the death of a British spy in Argentina is being played out in a city of sun, sea and secret police. When Dylan comes face-to-face with the brutal realities of Brazil’s military dictatorship he knows he has to trust somebody. But who? The only thing he knows for sure that the woman he wants to trust has been lying to him from the very beginning -should he take the risk? This is a fast-paced thriller in the vein of John le Carré and Agatha Christie.

To enter the competition to win a book bundle, enter via the Gleam widget below.

2. Entrants must be aged 18 years or older and resident in the UK.

3. The winner or winners will be chosen by a random draw using the competition widget.

4. Promoter is responsible for fulfilling the prize and full contact details of the winner will be passed onto the promoter to enable prize fulfillment.  Please be aware that prize fulfillment may take a little longer in these uncertain times.

5. The winner’s name may be published on this site.