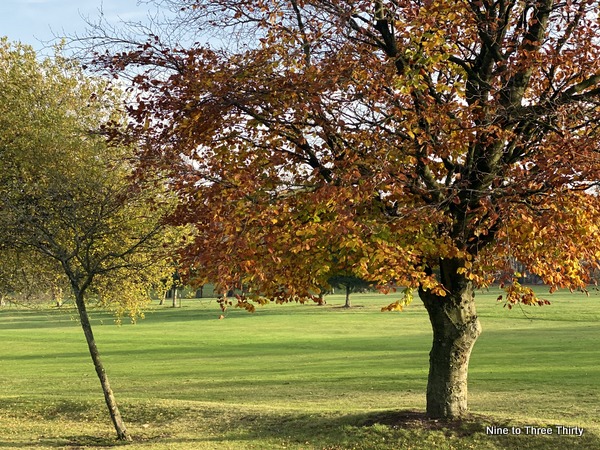 Most of this week’s pictures are from my walks.  This one was taken on a local golf course, which is closed for golfing, but you can still walk around.  There have been lots of people walking on the course and making the most of the closure.  There has been quite a lot of sand play going on as kids take over the bunkers. There were even a couple of blokes trying to play golf one day illegally.  I just hope they didn’t hit anyone that was walking. 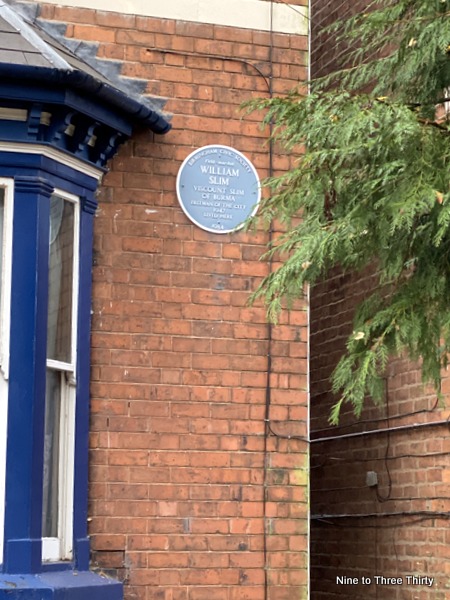 I’ve learnt a bit about history during lockdown.  I’ve read two books set during the fire of London and another couple set in the court of Henry VIII.  I love reading books set in historical periods and I always find myself learning more.  This week I spotted a blue plaque on one of my walks and went home to find out more about Field-Marshall William Slim, Viscount of Burma (he was in charge of our army out in Burma/Myanmar during World War 2).

Walking is the new swimming for me as I’ve tried to substitute the time spent in the pool, for time spent walking.  I’ve always enjoyed walking anyway, so I’ve been using the lockdown to explore places nearby that I don’t know that well.  As well as revisiting some old haunts. 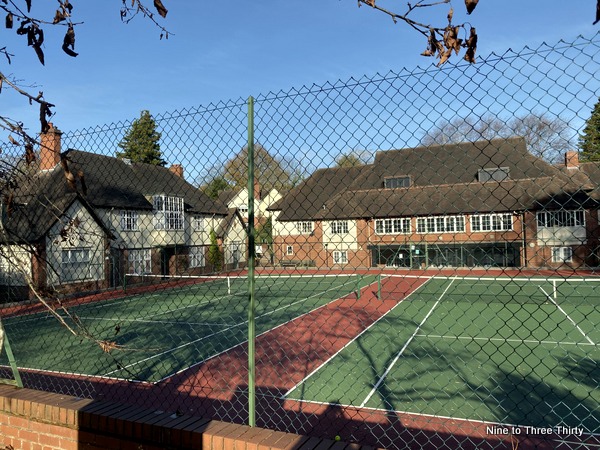 This picture was taken on a favourite walk of mine around the Moorpool estate.  The tennis courts are owned by the community and it’s lovely to walk around there in the summer when you can hear people playing. 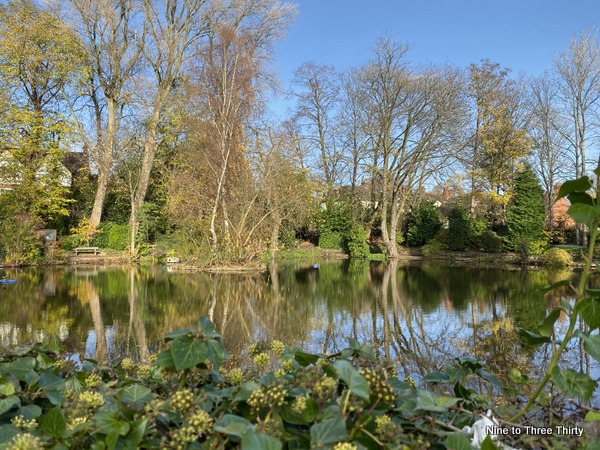 This is the moor pool on the same estate.  It’s a really peaceful place with just a few ducks and the occasional angler around. Difficult to believe that it’s only a few miles from the centre of Birmingham.  The estate is built in the arts and crafts style and has lots of community space including allotments and a village hall. 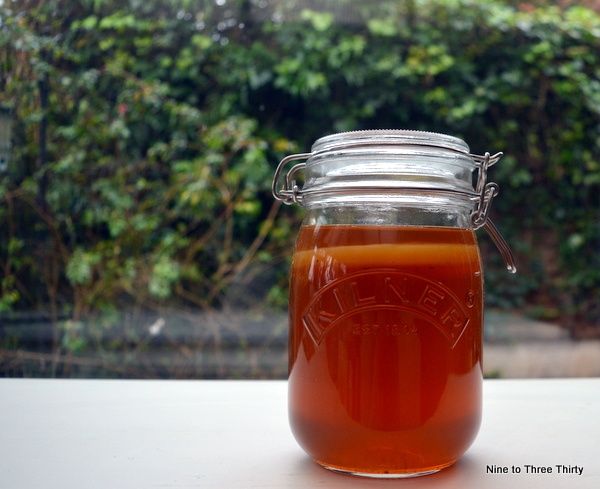 At home I’ve been working on an interesting project for my foodie blog: I’ve been fermenting kombucha from a kit.  It’s been quite an interesting thing to do and whilst the taste isn’t for everyone, I do like it and I think I’ll carry on making my own kombucha at home.  It’s easy to do and I have everything I need to do it now.  I’ll just need to buy sugar and tea, but I tend to have those in anyway.

Generally I’m a bit quieter work wise, so the house and garden stand a chance of me getting to some of the jobs on my to do list now.  I have a list a mile long from digging over vegetable beds to washing windows.  And I’d like to do some decluttering and think about what project to tackle next in terms of redecoration: there are plenty of candidates to be next in line: the bathroom, hall and stairs, my bedroom, the living room, the list goes on.