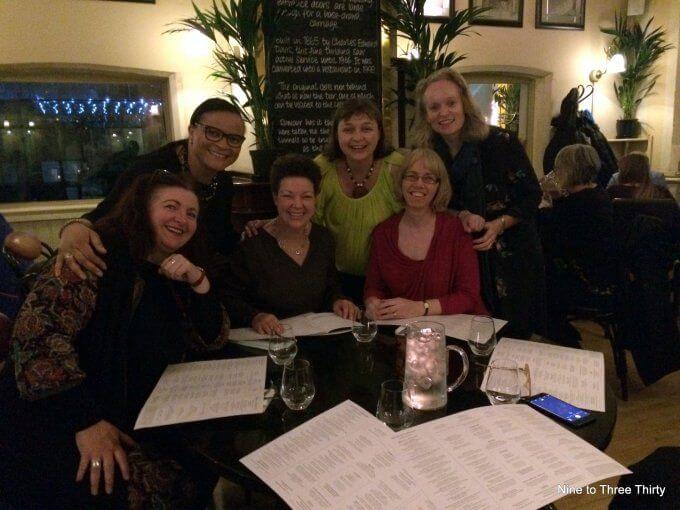 Last weekend I was away in Bath with my university friends.  In recent years we have been meeting up more regularly and I think this was the second time this year, which isn’t bad considering even the closest ones live probably an hour’s drive away.  There was food, quite a lot of prosecco and lots and lots of chat.  They are such a supportive bunch and it’s great to spend time with them.  The only thing is that we didn’t see that much of Bath itself: a few shops, a bit of a stroll round, but we didn’t get around to doing any of the sights as such.  I think I’ll have to go back for another visit sometime.

I left the camera at home as this weekend was all about the company and not taking pictures, but I did snap this unusual use of a phone box outside Bath station on the way home.  I enjoyed the train journey there and back too.  I did spend some time working on a piece of work that had a short deadline on it both ways and I had it nicely polished by the time I got home.  Mostly though I did some reading.  On the way home I had company too, which made for more fun. 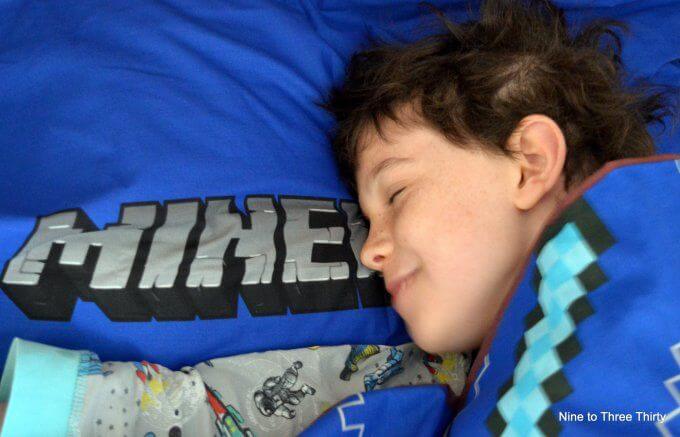 I wanted to take some pictures of H’s new bedding before he got dressed one morning.  He decided he would pretend to be asleep, but I don’t know that he will be convincing many.  It’s been a quieter week this week and I certainly needed it.  I had nothing special on during the week and even had one regular thing cancelled, so I had even more time.  It’s been good to start getting a bit more on top of things and I’m hoping to finally get my dining room sorted out this weekend.  It’s been used as photographic studio for a few weeks now while I do the gift guides, but enough is enough and it needs to get back to normal.  The Christmas stuff needs to go back up in the loft until it’s really time too (we didn’t have a tree up, but I’ve had baubles and other decorations out for use in my pictures.

I managed to get out in the garden and do some work one morning, but my arm is playing up again since (tennis elbow) despite me wearing a support.  I must do the physio referral and see if I can get that sorted.  A cousin recommended acupuncture too, so I might look at that. Or I might try the Bowen Technique.  Has anyone had tennis elbow and managed to get rid of it? Still I’ve got rid of some of the debris left over from summer, but I don’t like the garden to be too tidy as I like to leave somewhere for the insects to overwinter.