So last weekend was quite quiet.  I should probably have done a fair bit of work, but I really needed some downtime, so I mostly relaxed.  I did do a little work photography along the way though. 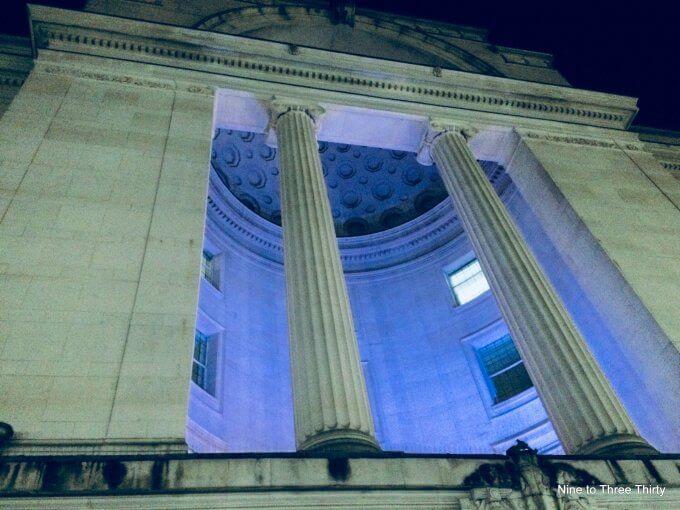 I did go on a ghost walk with H’s scout troop this week around Birmingham City Centre.  I considered various options, but because where I had to drop him off was a bit awkward for parking and so on, I’d probably only have had half an hour at home between drop off and pick up.  If it had been December I could probably walked around the shops, but everything seemed to shut down at 8pm in terms of shops and cafes, so the only other option seemed to be the pub.  It was quite fun though.  I may as well not have been there as far as H was concerned as he spent the whole time talking to his friends.  I even learnt a few things about the history of Birmingham – the scout leader was tying in some work on local history for a badge with the ghost walk.

This week we said goodbye to Grandma.  We buried her in Malvern in the cemetery just a few hundred yards from where this photo was taken.  It’s a lovely spot beneath the Malvern Hills which she loved.  This was taken in her little bungalow that she had for quite a few years and the child is a very young H. 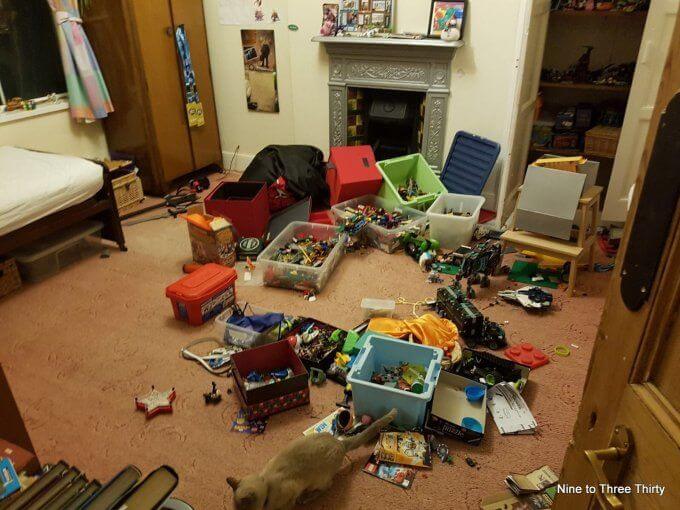 My brother came round this week and snapped this photo of H’s room.  It is a mess, but it has been much worse.  He shared it on the family Whatsapp group and now the challenge is on to tidy and his uncle is going to tidy his garage too.  The challenge is on.

On Friday we went off to the Cineworld in Solihull to see Paddington 2.  The trains were a bit of a nightmare (mostly because we were in a rush on the way back) and I hadn’t wanted to face Friday night traffic.  It was a great film though and we really enjoyed it.  Post on that to come.