It wasn’t all sad though as all the kids got a chance to see their cousins.  We had a big family meal out and then everyone piled back to my house for a few more hours.  The children all got dressed up (including the teens) and played some weird water fight game in eccentric costumes. It was rather odd as I have 3 identical wigs that they were wearing and it was difficult to tell who was who at times, as they were wearing dark glasses as well.  It doesn’t help that 4 of them are much the same height.

The weather has turned colder, but I was pleased to capture my first lovely sunrise for ages.  Sunrise is currently at a more convenient time for taking pictures.  I take very few sunrises over the summer months and my house just doesn’t work for sunsets as there is a big hill in the way. 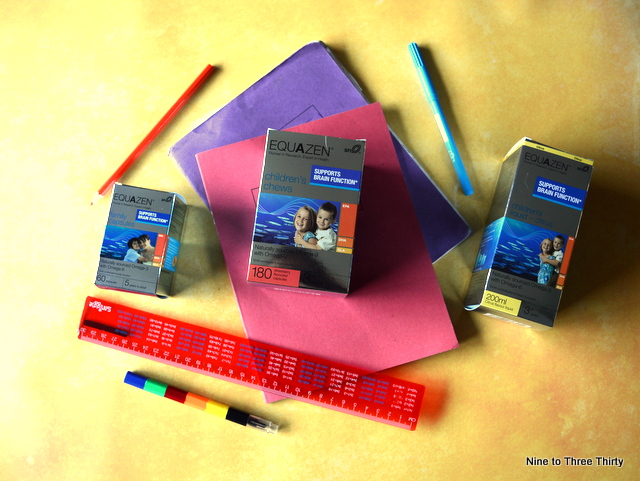 In between times I took some work pictures.  I’ve had a good few months of work, which has made up for 3 dire months at the start of the tax year.   I managed to finish the half year on target so I’m pleased about that.

Thursday night is launch/relaunch/press night it seems.  Most of the invites I get are for a Thursday which is good as that is my free evening.  This week I popped down the road to Harborne for the opening of Sadlers.  It’s a local brewery and this is its second permanent pub in the area.  It also serves food and I ended up feeling completely stuffed as the meat portions were huge.  We had planned to catch the bus home, but a walk seemed like a better idea despite the rain as we felt the need to walk it off.