Two weeks in one this week as I was away last weekend visiting my sister in Scotland. 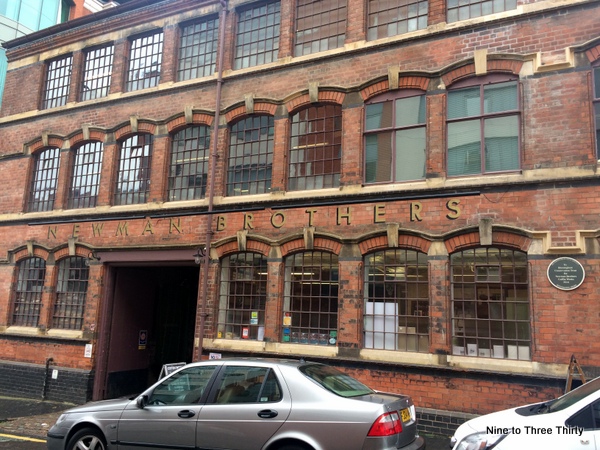 So looking back a couple of weeks I spent some time the first weekend exploring my home city, Birmingham, for a blog post.  I decided to cover somewhere to visit, somewhere to eat and somewhere to drink.  I visited the Coffin Factory which is a place where they used to make coffin handles and other stuff to go on or in coffins.  It’s very interesting and this was my second visit. 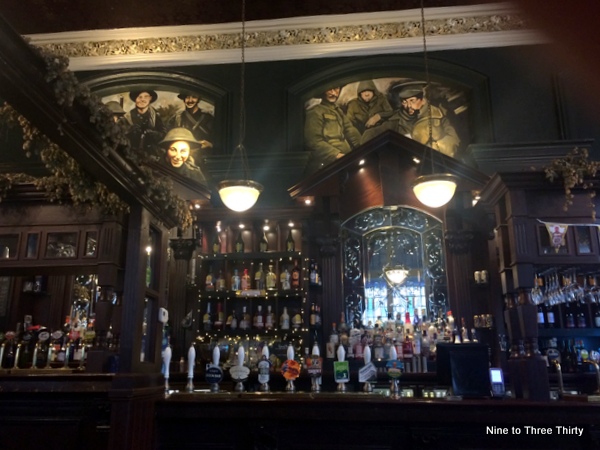 I had a lovely meal out and visited one of the more characterful pubs in the city centre to finish off my explorations and my blog post.

As I knew I was going away, I spent some time in the garden making sure that the lawn was mown and all the plant pots were watered.  These are stocks that I grew from seed (one of the packets I found in my mum’s bedroom when I was sorting out her stuff).  They smell lovely and look great, but seem to be popular with the slugs.

Our train journey up to Scotland was a bit hellish.  The West Coast Mainline had engineering works and was out somewhere along the way, so unless we wanted to try the rail replacement bus service, we had to get a train to Manchester and then one from there onto Scotland.  The trouble is that lots of other midlanders were doing the same thing, plus all the people traveling from Manchester to Glasgow too.  Why the train company thought that 4 coaches would be adequate in those circumstances, I’ve no idea, but it clearly wasn’t.  We had reserved seats and could sit down thankfully, but there was nowhere for our luggage so that was sharing the seat space with us and people were standing in the aisles too.  Thankfully it cleared out a bit as we headed through the Lake District, but I was still glad to get off at Motherwell to catch our connection.  Our new train came with six coaches and barely anyone on board – we had a coach to ourselves. Madness!

The journey home was a lot less stressful.  The West Coast Mainline was back in action and we only had to get a local train into Glasgow and then we were on a direct train through to Birmingham.  It was a much more pleasant journey than on the way up.

This week I’ve been attempting to make amends for my absence to the cat.  I’m still having problems with him wailing all the time.  If he’s not asleep, eating or settled on a lap, he’s wailing and it’s very wearing.  I haven’t been able to find a way to stop it.  He looks very peaceful here though asleep.

In between I’ve been getting on with some reading.  Two of the books were recommended to me – one online, but can’t remember who by now (maybe Sarah?) and the other by one of my yoga class, who is a retired librarian.  The book in the middle is a crime fiction one that is part of a series and this is the second one I’ve read.  I read quite a lot on the train to and from Scotland, but was a bit disappointed that I managed to lose a book – think I must have left it on the Birmingham to Manchester train.  Luckily my sister gave me one of her books to read on the way home, so all was good.