Last weekend we went out for a family meal.  The idea was to try out a new pub as a venue.  We were very happy with the previous one we’d used, but it didn’t really allow for doing something outdoors afterwards and the new place is next door to a nature reserve. The pub had a playground and plenty of room which was all good, but the food wasn’t so great and portion size was all over the place.  They also made us order all our drinks at the bar which was a bit of a pain and to be honest probably meant we spent less. The nature reserve was nice, but Dad has bad arthritis at the moment so couldn’t walk too far.  Not a huge success overall, but fun to meet up.  This pic is of H with his youngest cousin, but one.

H had a teacher training day on Monday.  I tried to persuade him to go out for the day, but he refused point-blank.  He’d rather go out for the day in the school holidays apparently.  So in the end I insisted we go out for lunch – that was a much easier argument to win, so we went to a local pub with a new book that had arrived in the post that day.  He’d read the previous book in the series Dragon’s Green, so he was keen to read the follow-up. 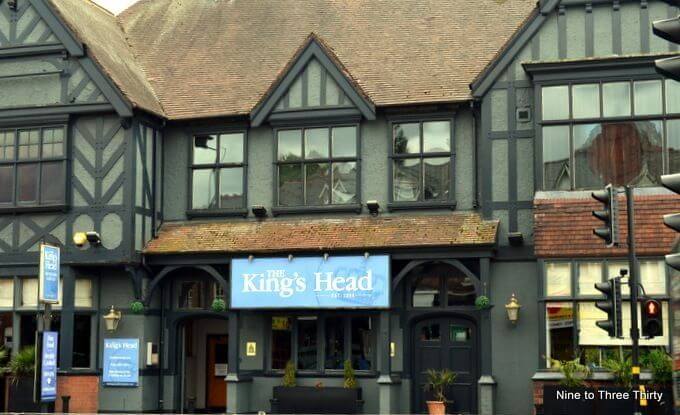 I decided I needed to get another picture for a blog post so I took a walk out in the sunshine on Tuesday to get a shot of the pub we’d eaten in the previous day. 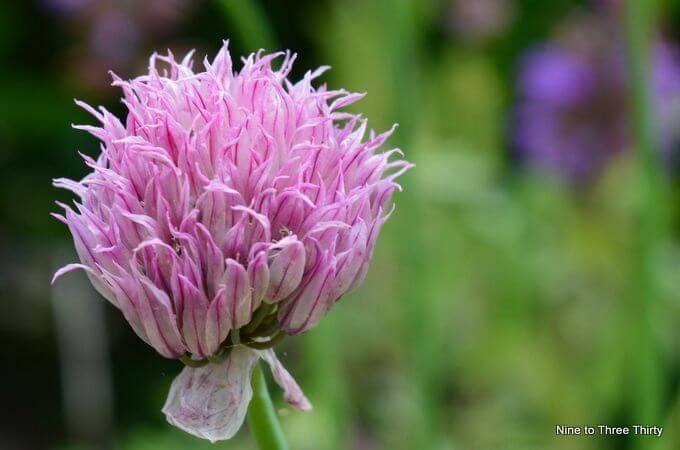 This week we started on buying secondary school uniform which made H’s school move in September suddenly seem much closer and more real.  I now have all the special stuff and just need to get the more generic stuff.

I’ve been trying to get H’s room ready for decorating.  There’s a huge amount of tidying to do.  I have sorted out the books and we have done some tidying.  I need to get quotes for a couple of jobs and get them scheduled in.  I’d really like it done before September, ideally before school breaks up.  We’ll see.