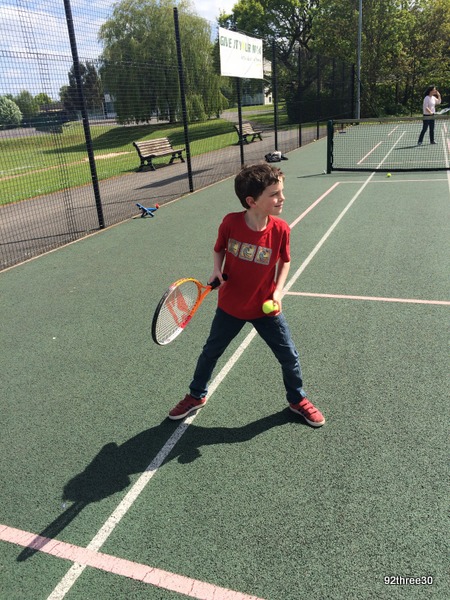 About this time of year, every year, I catch it.  Tennis fever I mean.  It first hit me when I was quite young: I can remember watching a British woman win Wimbledon in the Queen’s silver jubilee year and I think that might have started it all off. From then on I remember many happy years of rooting for Chris Evert and Jimmy Connors.  Every year I would want to play too.  To begin with I used my mum’s old racket: it was one of those wooden ones that came in a sort of press to make sure it stayed in shape.  Then when I started secondary school I think, I got a metal one of my own which I played with for many years.

I would practise incessantly against the wall at home; in the park with my sister or with friends; or at school with another tennis mad friend. Our school had the most wonderful wall for practising your strokes with plenty of flat tarmac in front.  Often after school or at lunchtime we would practise on the school courts too.  I’d watch it on the television too.  In those days it was mostly just Wimbledon that was available, with maybe the finals of the grand slam tournaments or a Davis cup match too.

H started playing tennis at school.  They had some coaching in the infants during their school P.E. lessons and then H signed up for an after school club again at school.  Then we moved onto regular sessions with our local tennis club.  It’s been remarkably cheap to play too.  Tennis rackets don’t have to be expensive and the sessions we attend at the tennis club are very reasonably priced, in fact I think they work out at less than £4 a week.  H plays in a group with other children and they have a lot of fun.  His skills have really come on and I think the consistent work on his hand/eye coordination has helped with other things. 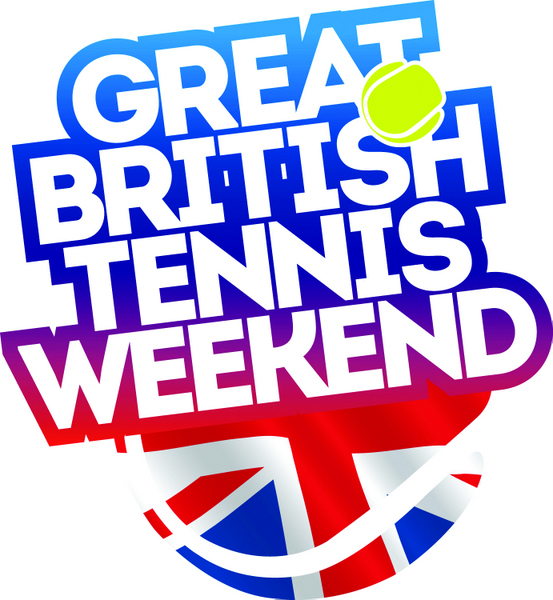 The last few years we have been taking part in the Great British Tennis Weekend.  This is one that the whole family can take part in for free.  It takes place on Saturday 16th July and Sunday 17th July and there are lots of venues.  Our local one is within walking distance (in fact, there are two close enough for that) and there are several more only a short drive away.  It’s free and it’s fun.  It doesn’t matter if you don’t have balls and rackets as these will be provided.  I would recommend going along wearing some decent trainers though and clothes that you can move easily in.  You don’t need any fancy sports kit though.  The whole idea behind the weekend is that as many people as possible should take part and that they should have fun.  You could even try out a court that you have always wanted to play on.  I am tempted by one that is at the centre of a pretty conservation area or by ones at the oldest lawn tennis club in the world (in fact lawn tennis was developed in the Edgbaston area of Birmingham). Last year we went along to join in the fun and H was thrilled to be playing with his mum.  Normally he plays with his peers, but he loved the idea of playing with mum.  Find your nearest session here.

I’m working with the Lawn Tennis Association on their #GBTW campaign. Sign up for your FREE tennis activity here http://bit.ly/BritMumsLTA