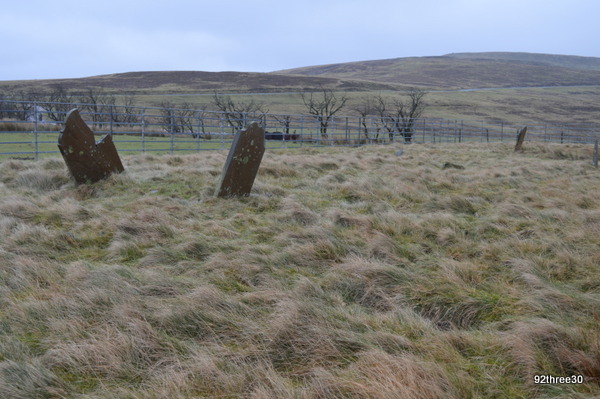 Last weekend we made a visit to the Cefn Golau Cholera Cemetery on a bleak hillside at the edge of the Welsh valley town of Tredegar. Cholera was at its height in this country in the 1800s because of the grown of towns and cities with inadequate sanitation.  At the time people weren’t sure what caused the disease and there was a lot of prejudice against those that were thought to be spreading it.  In truth though it was simply drinking water (or eating food) contaminated with a bacteria called Vibrio cholerae.  A lot of the concern about the disease was how quickly it struck: you could die within hours.  Cholera has been eliminated from Europe and many parts of the world, but it still exists in South America, Africa and South Asia. If you visit an area where cholera is common, you need to take precautions with ice and drinking water, plus avoid unpeeled fruit and uncooked shellfish. 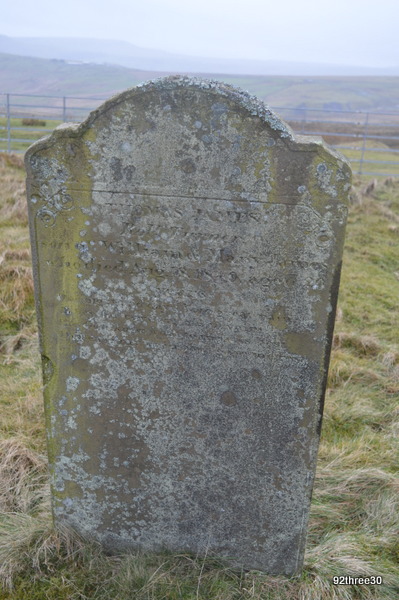 There were two major cholera epidemics in Tredegar, the first in 1832-33 and another in 1849.  Victims of both outbreaks are buried in the cemetery.  This was a time when Tredegar was growing rapidly in population with workers flocking into the town to man its heavy industry and work in the coal mines. A large number of the migrants came from Ireland who came looking for work and to escape the potato famine.  My grandmother’s family was amongst them.  They lived in a very overcrowded part of town where the lodgings were cheaper, not least because so many were squeezed into a single house.   Many blamed the Irish for the disease, but cholera struck across the town.  As far as we know none of our family died of the disease. 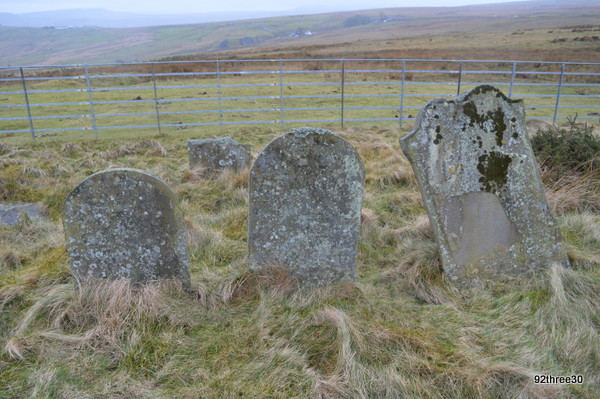 The cemetery was sited at the edge of town to avoid infection and cholera had such a stigma that it was difficult to get people to help with the burials.  Today it seems an exposed and lonely place to be buried, but at least 200 people were buried here.