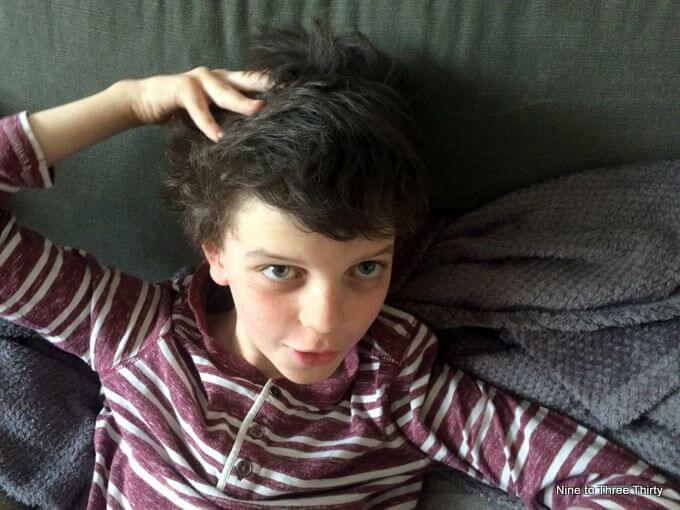 Last weekend we had Sunday lunch at my brother’s rather than my parent’s.  In some ways this worked better as it was more child friendly.  H and his cousins bounced around like mad things on the trampoline.  Later they did some imaginary role play, watched a film and then it was onto the hot wheels. 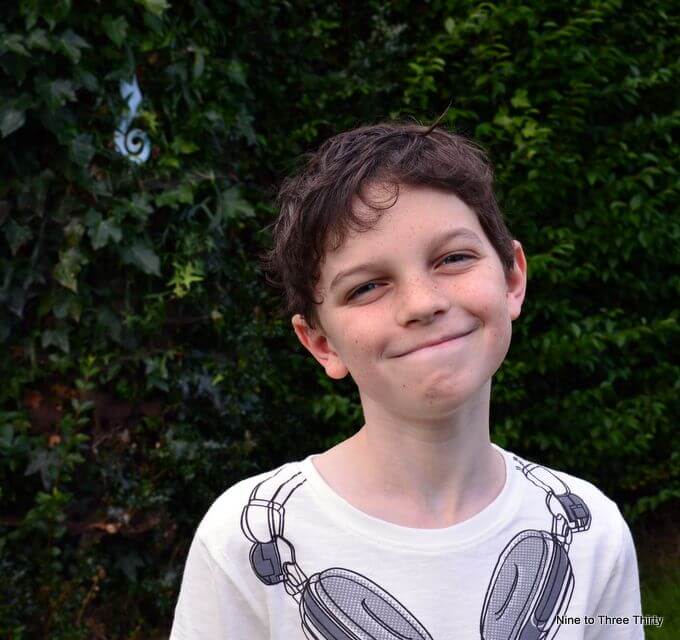 There was some modeling going on in the garden when H tried out these new clothes from Nutmeg at Morrisons. He’s a dab hand at this modelling lark these days. 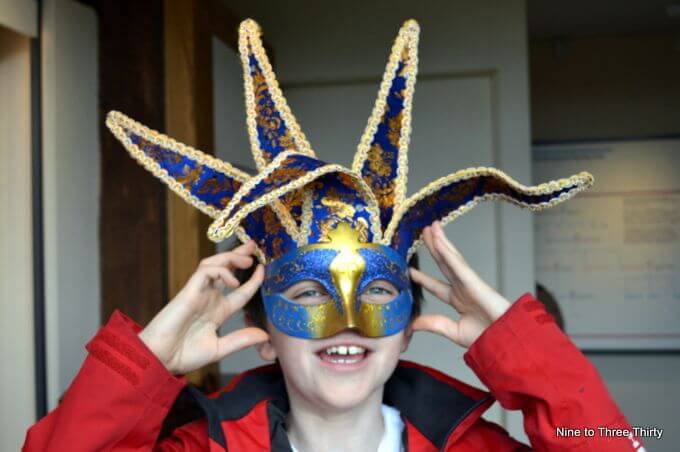 We have spent more time at home this summer than ever before, but I insisted we go for a day out to Stratford (upon Avon) this week.  We had a lovely day and going on the train made the whole thing very relaxed, plus it took a similar travel time.  We explored two of the Shakespeare properties: Hall’s Croft (Shakespeare’s daughter’s house) and New Place (gardens on the site of Shakespeare’s house). H enjoys Shakespeare, so it was good to find out a bit more about him and find some new abridged Shakespeares for him to try, including a manga version which looks fun.  Lunch was a bit of treat too as we went to Zizzis.  I’ll like to go back to Stratford again before the summer is out, but we are running out of time. 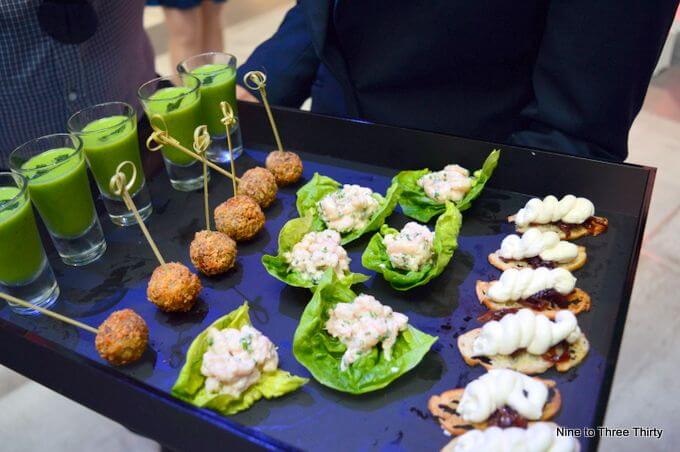 A lovely evening out for me this week seeing Miss Saigon at the Birmingham Hippodrome with a chance to experience their specially themed menu. Good too to catch up with some blogging friends while we were there. 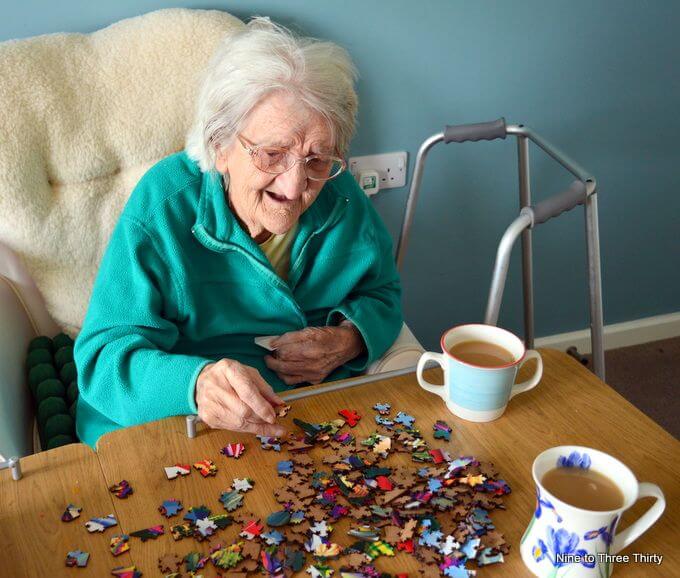 A visit on Friday to see my grandmother with H and my mum.  Grandma will be 97 this month and we try to visit her most school holidays.  The traffic was horrendous on the M5 though – should have thought about it being a bank holiday weekend.