We’ve had a nice week of catching up with people since H finished school for the summer last Friday. On Saturday my niece and nephew came round to spend the day between our house and their grandparents (I only live 6 doors from my parents so this is quite easy).  The other week my nephew came over on his own one evening, but this time he came with his sister.  They managed to get off the bus at the right stop, so all was good.  Hopefully they will be able to do this more often now they are old enough to travel alone.  My sister has 5 children including one under two with no transport, so it’s quite an expedition getting them all over here even though it’s only a relatively few miles of journey.  Here’s my niece after she got flowers in her hair from mum’s hebe bushes.

On Monday we had a quiet day apart from a visit to the dentist.  Luckily both myself and H have a clean sheet so far on the fillings front and it was just a checkup for us.  I’d deliberately allowed for a couple of quieter days because H had been tired at the end of term.

Another quiet day at home mostly, although H did spend some time with the boy next door.  Here’s H helping me put together a mini polytunnel for the garden.  We are reviewing it.  I did a lot of hammering and ended up with an aching hand/arm, but thankfully it was better after a night’s sleep.

Some weeks ago I won a competition on another blog: Hodge Podge Days and I won a treasure trail.  You may have seen these, you pick a location and choose a trail.  There are clues to follow and you learn about an area and its history. So we decided to use this trail with some of our friends when we went out for the day. We picked a localish trail in a town called Tipton.  It’s only about 5 miles away, but neither family had been there apart from to visit the famous Mad O’Rourke’s Pie Factory.  Now many a local person would have laughed at the excitement in the car on the way to our day out in Tipton, as it’s not an area well-known for its sights.  It’s part of the Black Country and was very industrial.  Now that’s not so much the case, but sadly most of the old buildings (which must have been there I’d have thought) have been knocked down and there are loads of very boring new builds in their place.  It’s still a more interesting place than many would think though as it has a large, handsome park, with this rather fancy former drinking fountain canopy in it.  There are also lots of canals in Tipton and it is known as the Venice of the Midlands.  We even came across a canal that had been filled in and was being used as a footpath, but with the lock structure still visible.  Lunch was at the pie factory of course, but sadly H wasn’t feeling so good and ended up not having food and falling asleep at the table. 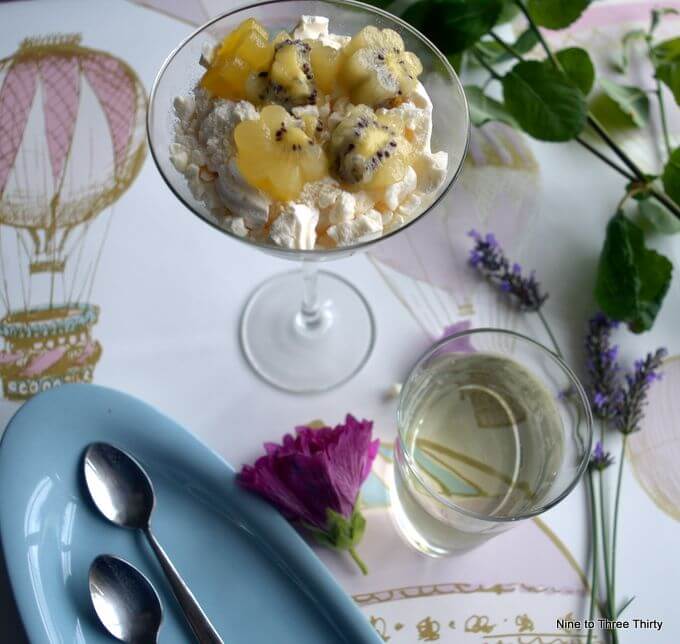 Luckily by Thursday H seemed to be recovered.  He’d arranged to go out for the afternoon with his friend.  This was something new as they were going on their own.  The friend was dropped at our house and they went to the park near us.  This all seemed to go smoothly and I was able to do some work while he was out including some cooking and photography for another blog post.  I did go out for a walk to check on them after about an hour and met them coming back because they’d heard thunder, so they spent the rest of the afternoon at our house and in our garden if the rain allowed.

A day out on Friday with another friend going to a park in the countryside.  Ever the blogger I took advantage of the setting for a quick photo shoot for another blog post.